Steinfeld would play Petra Arkanian, the only female in the Salamander Army, and a friend of Ender.

Casting is moving rapidly for the Gavin Hood (X-Men Origins: Wolverine) adaptation of “Ender’s Game.” A few days ago we wrote about “Hugo” star Asa Butterfield being cast as the lead. Today, Variety is reporting that “True Grit” star Hailee Steinfeld (True Grit) is in negotiations to star as the female lead opposite Butterfield. Steinfeld would play Petra Arkanian, the only female in the Salamander Army, and a friend of Ender.

Steinfeld is an excellent choice having recently come off an Oscar nomination for her role in “True Grit.” Steinfeld is also set to star as Juliet in a new adaptation of “Romeo and Juliet.” Production for it is set to begin in Italy next month. 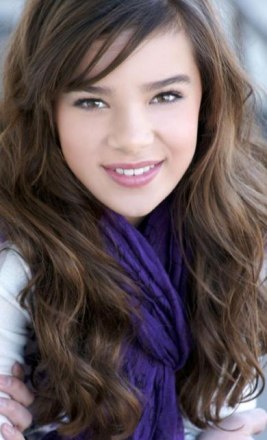