Check out pics of Scarlett Johansson as Black Widow, Frank Grillo as the man who will become Crossbones, and Anthony Mackie as Falcon.

Fresh on the heels of the great new pic of The Winter Soldier from the other day, Marvel has released more photos from Captain America: The Winter Soldier that include shots of Scarlett Johansson as Black Widow, Frank Grillo as the man who will become Crossbones, and Anthony Mackie as Falcon. 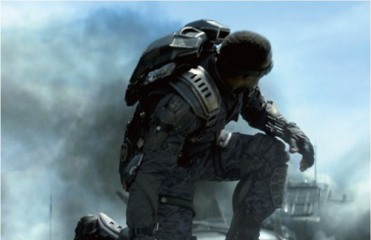 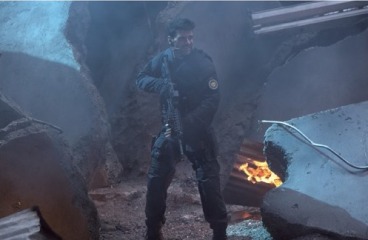 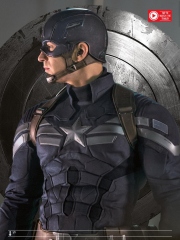