When the movie hits theaters on Feb 7th, will audiences buy that for a dollar?

A new IMAX poster is out for the upcoming ROBOCOP reboot that I’m still not totally sold on. However, it’s still a neat poster. Now all that remains is the big question. When the movie hits theaters on Feb 7th, will audiences buy that for a dollar? 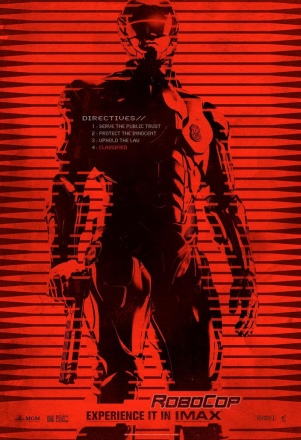