A new international trailer just hit for the upcoming sci fi action thriller Edge of Tomorrow starring Tom Cruise and Emily Blunt. I still think the films biggest problems are the inevitable comparisons to Groundhog’s day, but the film definitely intrigues me.

Whoever put the trailer together needs to be fired, though. The music at the beginning is the same some from Battle: Los Angeles, and that sense memory alone could be enough to keep people away. 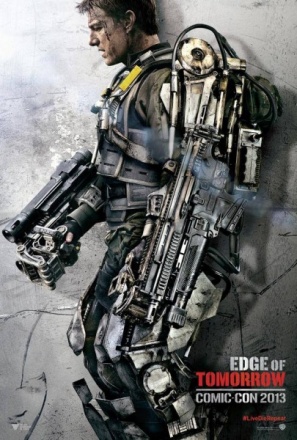