New Motion Poster Released For 300:RISE OF AN EMPIRE

If seeing Themistokles in front of a tidal wave of blood doesn’t get you excited for the 300 sequel, I’m not sure what will!

A new motion poster for 300: Rise of an Empire showcasing Sullivan Stapleton as Themistokles and a tidal wave of blood was released this morning. As I look at it, I can’t help but laugh and think about THIS video that we posted last night. 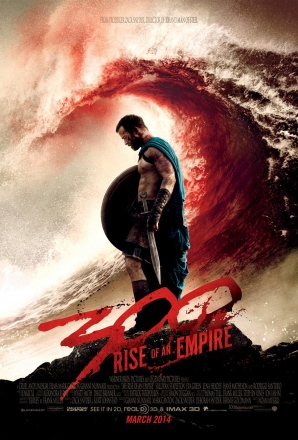