Damn… that is one big foot!

All has been pretty quiet on the Pacific Rim front as of late, but with a panel set for Wondercon at the end of the month, things are starting to rev up again and it is all starting with this picture which was released today.

The picture doesn’t show much, but it features the footprint of a massive Kaiju, the monsters that the good guys are fighting in the film. 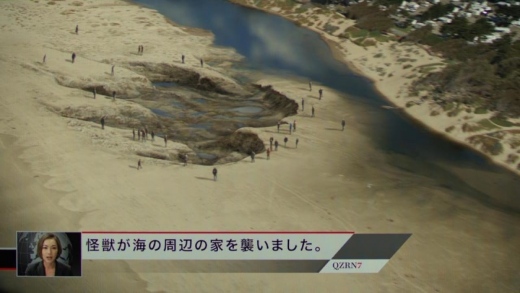