On Tuesday, September 24 at 8 p.m, ABC will debut Marvel’s Agents of S.H.I.E.L.D. to everyone who was not lucky enough to see it when it was previewed during the Comic Con panel. Today, the show was presented to the media, with the whole cast present. From that, we have this… a cool new poster for the show. 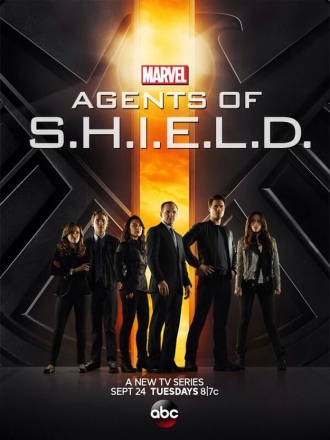