Check out Malekith in all of his glory… well, in half of his face’s glory.

Two new posters hit the net today for Thor: The Dark World. The first one gives us one of our best looks yet at Christopher Eccleston as Malekith. Meanwhile, the other gives us a very photoshopped Natalie Portman as Jane Foster. 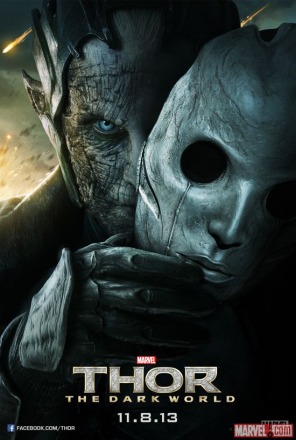 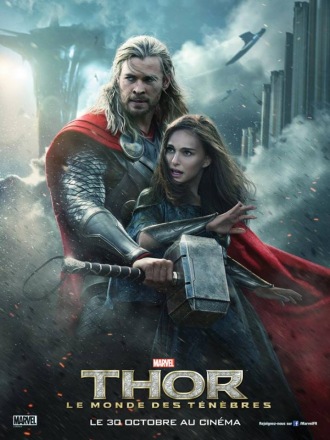