A new promo image has been released by Columbia Pictures revealing Andrew Garfield as Spider-Man with his mask off looking beaten up and battle worn.

A new promo image has been released by Columbia Pictures revealing Andrew Garfield as Spider-Man with his mask off (since when does Spider-Man ever wear a mask these days hmm?) looking beaten up and battle worn after fighting what I can only assume is the Lizard. 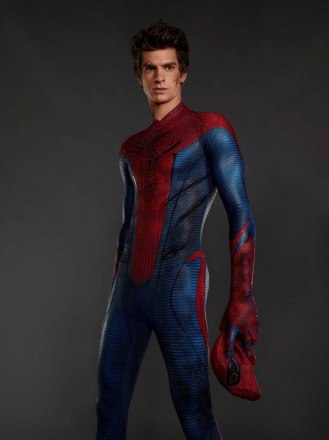