New Trailer For MAN OF STEEL

The newest trailer for Warner Bros’ Superman movie, Man Of Steel just hit the net and it is chock full of action and story!

The newest trailer for Warner Bros’ Superman movie, Man Of Steel just hit the net and it is chock full of action and story!

Check out the new trailer below:

Bfficial synopsis for Man of Steel: 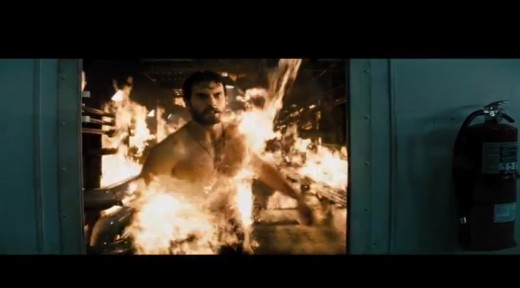