I wish I could see this movie now!

I don’t think I can say any more about how much I want to see this movie. I’m just going to shut up and let you watch this awesome new trailer. 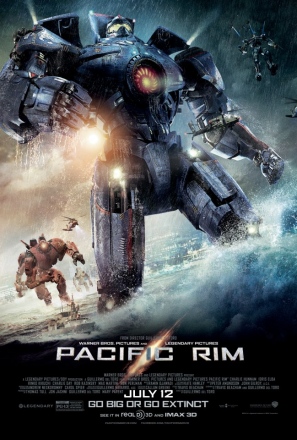