In just over three month, Muppets Most Wanted, the sequel to the Muppet theatrical relaunch from a couple of years ago is set to hit theaters. To celebrate the new year, Disney has released this new, short trailer for the film. 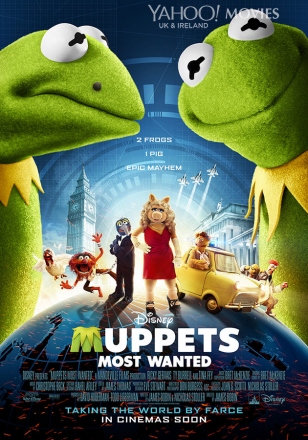