I don’t know if there’s a movie that I’m more excited about right now than Pacific Rim. Not only is Guillermo Del Toro just about one of the best directors that I’ve ever seen, especially when it comes to creature-based films, but the film also has a super awesome cast that includes Charlie Hunnam, Idris Elba, Charlie Dayb, Rinko Kikuchi, Max Martini, Rob Kazinsky, Clifton Collins Jr., and Diego Klattenhoff. We haven’t seen a whole lot from the movie lately, but Empire Magazine just released these great new shots from the set. 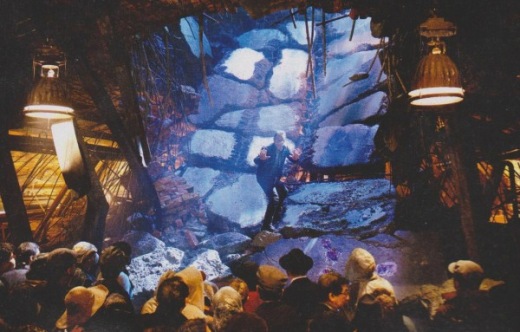