Great pics for anyone excited about the movie or any budding cosplayers looking for new examples to help plan next year’s con outfits.

While fans have spent the day drooling over that insane new Black Panther trailer, a lot of them missed some great new set pics that have popped up from the set of Ant-Man and The Wasp. The pics are special because it’s our first glimpse of Paul Rudd and Evangaline Lilly, together, in their costumes 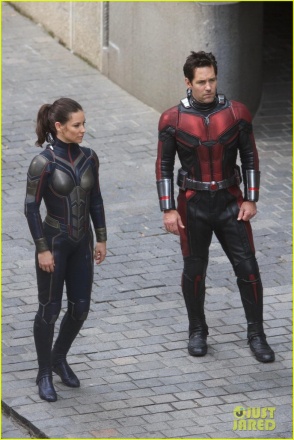 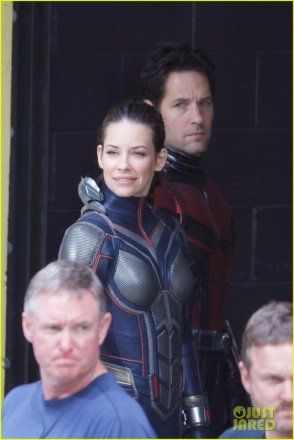 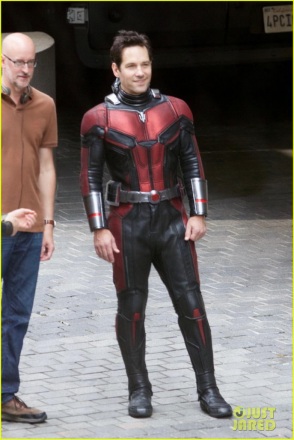 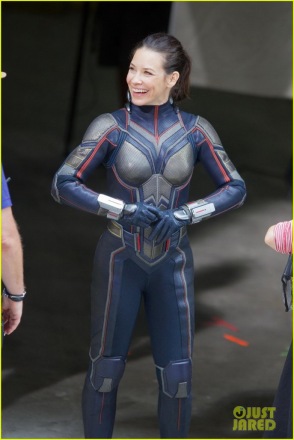 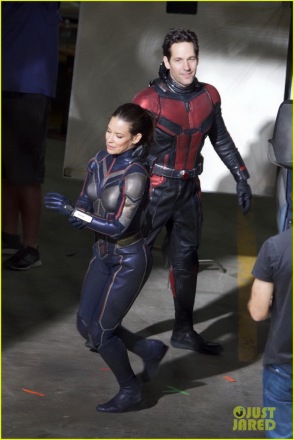 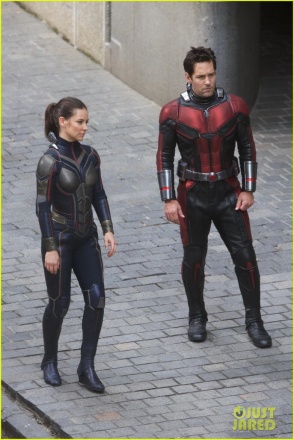 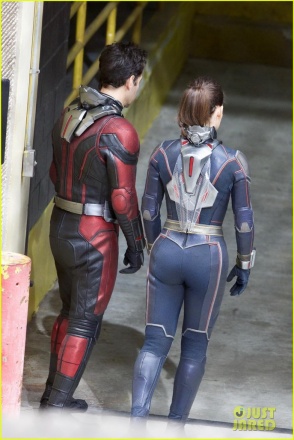