Shane Black is hard at work at the fourth Predator film and today he took to twitter to show off the first, partial, cast photo. While they aren’t all featured in the pic, the movie stars Boyd Holbrook, Trevante Rhodes, Olivia Munn, Keegan-Michael Key, Sterling K. Brown, and Jacob Tremblay.

While there aren’t too many specifics about the story, we do know that it is a sequel and not a reboot. That said, it sort of sounds like a bootquel, based on comments that Black has made in the past.

“I think it’ll be interesting to get a group of credible guys—the hallmark of the first one is you have guys together that are kinda funny and self-referential and also very tough. I don’t know that we’re going to deviate over much from that, but there are at least a couple of factors that we’ve deliberately chosen to make it not just that group of buff, tough guys.” 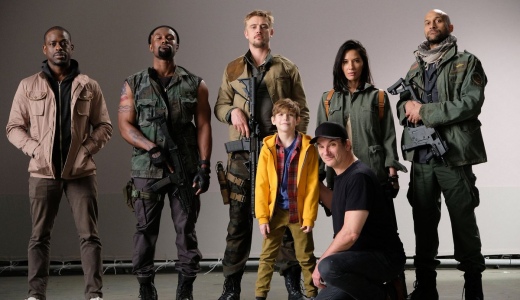 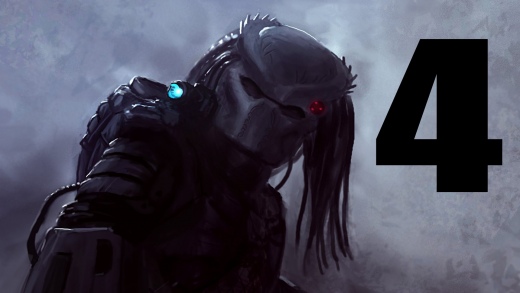