Hall will be taking over the role that everyone thought would be filled by Jessica Chastain.

Yesterday it was announced that Jessica Chastain would not be taking the role of the sexy scientist who creates the Extremis virus in Marvel/Disney’s Iron Man 3. Now we are getting word on who will be filling the role. It will be Rebecca Hall (The Prestige). 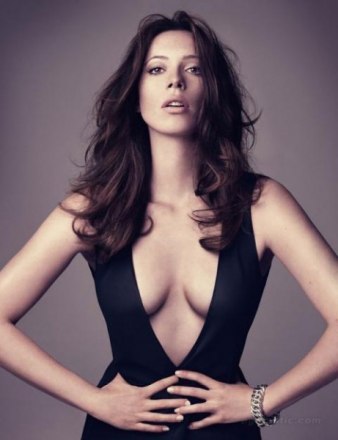