The first red band trailer is out for FX’s new Animated series, Chozen, the story of a Gay, White, Gangsta Rappa. So far, it looks pretty funny and like it will be a great partner for FX’s hit animated series Archer.

The show was created by the folks behind Archer and Eastbound and Down. That alone is more than enough reason to give it a watch. 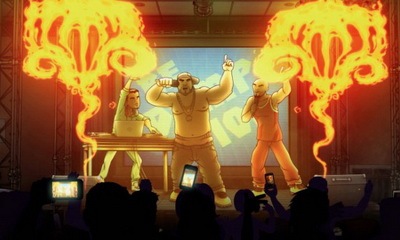