Is it just me, or does Robocop’s new design remind anyone else of the Silverhawks?

Is it just me, or does Robocop’s new design remind anyone else of the Silverhawks? We’ve been hearing good and bad things about the new Robocop reboot from Jose Padhila for a while now, but the one thing we hadn’t seen… up to this point was the new Robocop. Well, here he is, along with a new teaser banner . 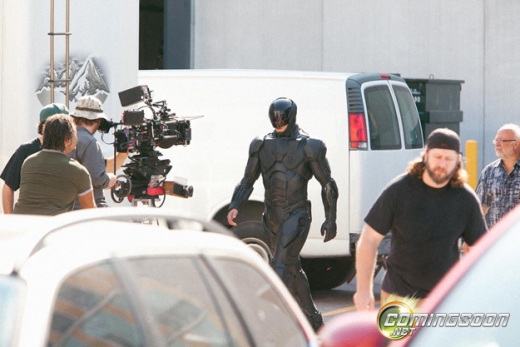 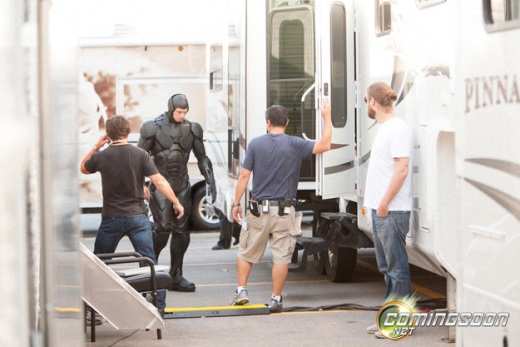