I was hoping that the new Robocop look would grow on me when I saw him with the mask. Boy, was a I ever wrong.

I was hoping that the new Robocop look would grow on me when I saw him with the mask. Boy, was a I ever wrong. We’ve got some new pics for you from the Jose Padhilla directed reboot of Robocop starring Joel Kinnaman, Michael Keaton and Abbie Cornish.

The images are pretty interesting, but what stands out to me most is the new shots of Kinnaman in the Robocop costume. Am I the only one who is really disappointed by the new look? The all black robot costume just has no character. At least on the old style, you could tell he was a robot, not just a typical shock troop. 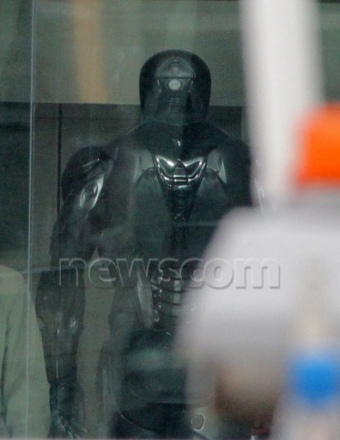 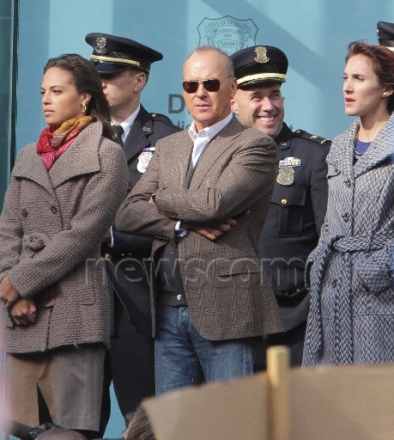 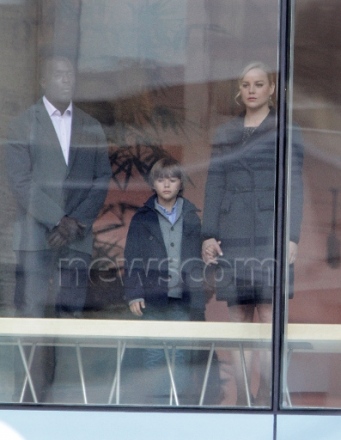