Sadly, neither of the planned names are “Rise of the Ewoks”.

The gang over at Latino Review seems to have landed on another scoop. During a recent interview with George Lucas’ son, Jett, a lot of interesting news came out… like the fact that Lucas is on the phone very frequently with JJ Abrams, discussing the new film.

Now, LR has reported that, during the interview, they were told that they Lucas actually already had titles in mind for the films. Keep in mind, we don’t know that either of these will be the name of the movie, just that they are the names that George Lucas had in mind.

The names he had in mind?
Return of the Sith
and
Rise of the Jedi

I’m kind of digging Rise of the Jedi. I’m no so sure that I love Return of the Sith. 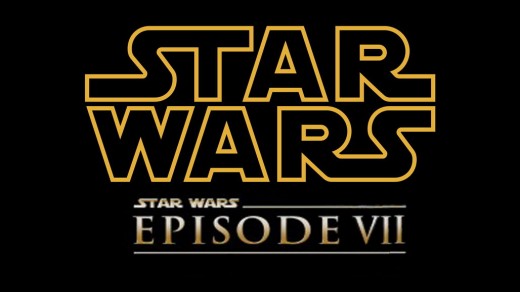