With all the excitment going on at SDCC, this is sort of a yawner. Hopefully more will be revealed this weekend.

Marvel Studios has released a new teaser poster for the upcoming “The Avengers,” while simultaneously launching a work in progress of the official site for the film. The poster is similar to what we’ve seen last year, showing nothing but the Avengers logo with the tag line “Assemble 2012.”

With all the excitement going on at SDCC and the leak of the teaser trailer, this is sort of a yawner. Hopefully more will be revealed this weekend. 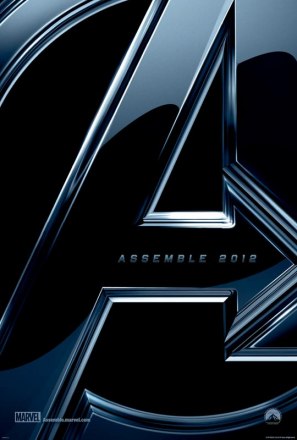