Gellar stars as a woman who, after witnessing a murder, goes on the run, hiding out by assuming the life of her wealthy identical twin sister.

Here’s a synopsis of the new series:
Gellar stars as a woman who, after witnessing a murder, goes on the run, hiding out by assuming the life of her wealthy identical twin sister – only to learn that her sister’s seemingly idyllic life is just as complicated and dangerous as the one she’s trying to leave behind. Bridget is six months sober and starting to turn her life around when she is the sole witness to a professional hit. Despite the assurances of her FBI protector, Agent Victor Machado, Bridget knows her life is on the line. She flees to New York, telling no one, not even her Narcotics Anonymous sponsor, Malcolm. In New York, Bridget reunites with her estranged twin, Siobhan. Wealthy, pampered and married to the strikingly handsome Andrew Martin, Siobhan lives what appears to be a fairy tale life – a life where no one knows that Bridget exists. The sisters seem to be mending their frayed relationship, until Siobhan disappears overboard during a boat trip, and Bridget makes the split decision to take on her sister’s identity. She discovers shocking secrets, not only about her sister and her marriage, but also about Siobhan’s best friend, Gemma, and Gemma’s husband, Henry. And when someone tries to kill Bridget in her sister’s penthouse, she realizes she is no safer as Siobhan than she is as herself. 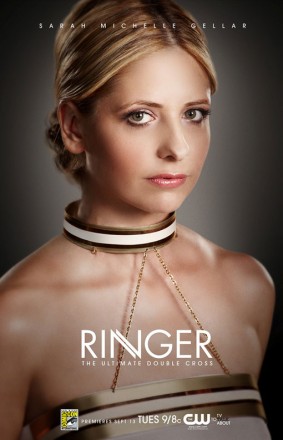 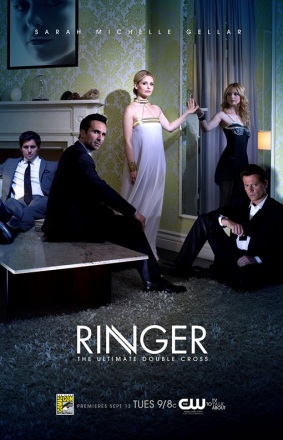