One of the great things about Comic Con is the insane, free swag that abounds all over the place. Some of it is more popular than others and very little will be as popular as these new concept art posters being given away at the Marvel Booth of Iron Man and The Scarlet Witch in Avengers: Age Of Ultron, as designed by Andy Park. 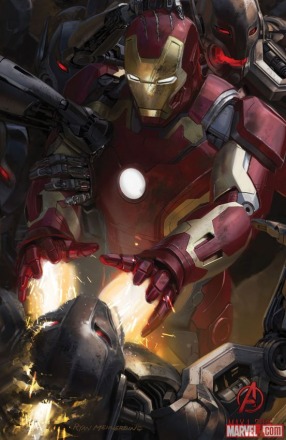 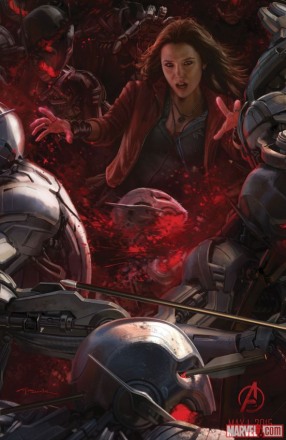 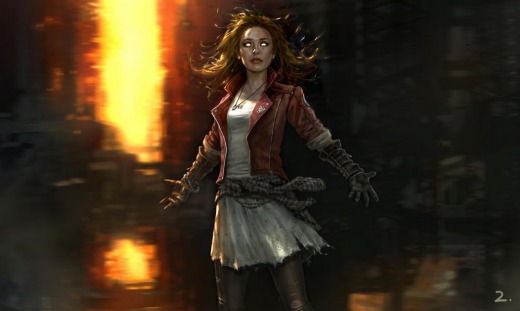 Make sure to stop by the Marvel booth, #2329, to pick up these free posters while supplies last! These two posters are only available during Preview Night, while supplies last. Today’s posters feature artwork of Iron Man by Ryan Meinerding as well as a poster by Andy Park of Scarlet Witch.
Once these two character posters are gone, then they’re gone. But maybe if you check back tomorrow, we’ll have something else in store. Maybe. Keep up with all things Marvel at SDCC by keeping your eyes on Marvel.com and following @Marvel on Twitter!