Despite his roles in Star Trek, Sherlock Holmes and The Hobbit: Desolation of Smaug, this is actually the first time that Benedict Cumberbatch has ever attended San Diego Comic Con. Yesterday, we posted a recap of the Dreamworks animation panel which featured The Penguins of Madagascar. Now, we’ve got the complete video of the Penguins panel where Cumberbatch talks about the film with Craig Ferguson and John Malkovich, and even takes a little time to answer a couple questions about him coming back next year for a Sherlock panel. 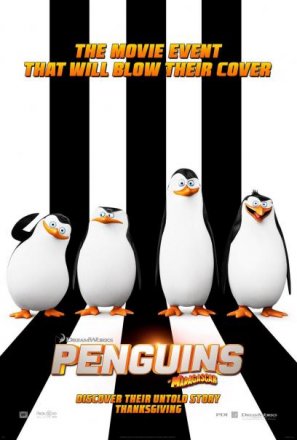