A comic book from the perspective of Darth Vader? Awesome!

For many fans, one of the downsides to Disney Purchasing the Star Wars license was that it meant Dark Horse’ line up of great Star Wars Comic Books was going to come to an end. Well, we now have word from Marvel on the new series that will replace them when the brand moves over to the house of ideas next year. Here is the breakdown on the three new series:

1. Star Wars – January – 2015
This series will be coming from Thor’s Jason Aaron and Uncanny Avengers’ John Cassaday. It is set to take place just after the destruction of the first Death Star as Luke, Han and Leia battle Darth Vader. 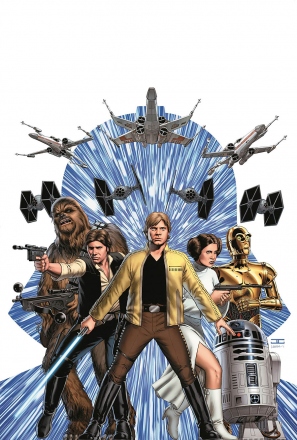 2. Star Wars: Darth Vader – February – 2015
This series will be coming from Iron Man’s Kieron Gillen and Cable and X-Force’s Salvador Larroca. It will take from Vader’s perspective he tries to regain control over the Empire after their defeat at the hands of the Rebels in A New Hope. 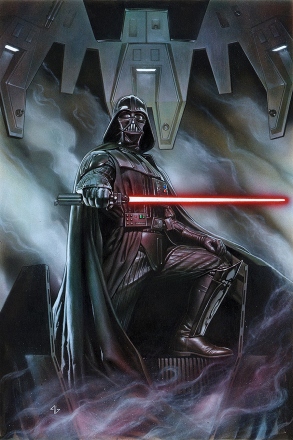 3. Star Wars: Princess Leia – March – 2015
This series will be coming from Daredevils’ Mark Waid and X-Men’s Terry Dodson. It will take place after the battle of Yavin, and will focus on all of Princess Leia’s missions after the destruction of her home planet Alderaan. 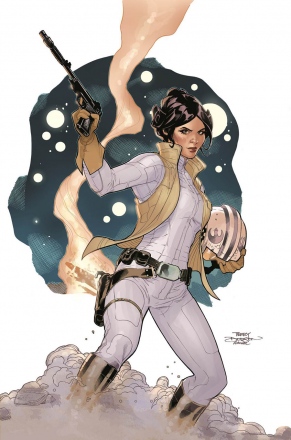