Guardians of the Galaxy could see a wave 2

Panel Q&A notes:
-Still working to get Bulldozer out. He’s been pushed back from the 2015 wave 1 because of Odin. He may even become a BAF for a future Marvel Legends wave this year.
-Other figures have been delayed so they could be improved such as Hawkeye and Iron Fist. Iron Fist will now feature multiple kung fu hands.
-Some larger figures might get released with a higher price point.
-Better case ratios for key characters.
-X-Men figures won’t see the light of day until 2016 when X-Men: Apocalypse movie comes out.

For whatever reason, no images were allowed, but TheFwoosh member franky4fingers was able to sneak these 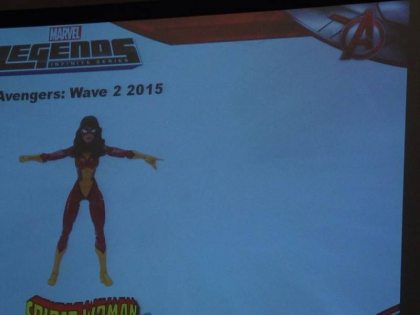 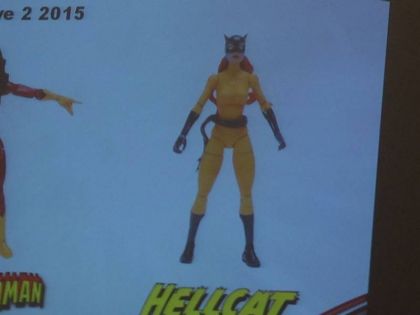 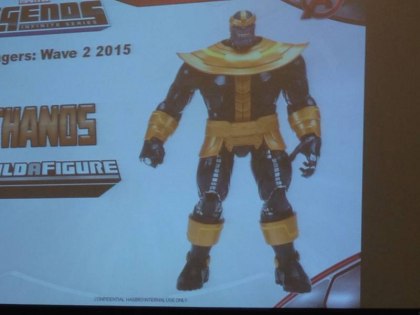 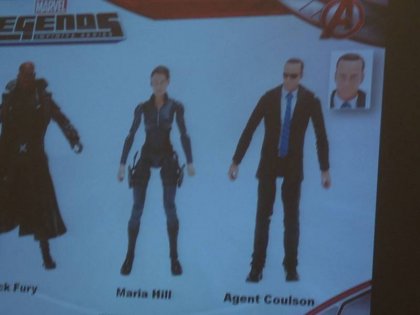 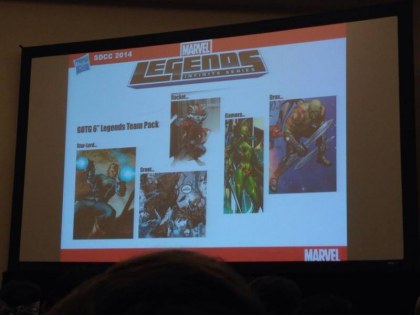