Two epic character posters for Warcraft have made their way online

Ahead of the Legendary Pictures Hall H panel at SDCC today, two epic character posters for Warcraft have made their way online revealing the characters Lothar (played by Travis Fimmel) and Durotan (played by Toby Kebbel). Check then out below. 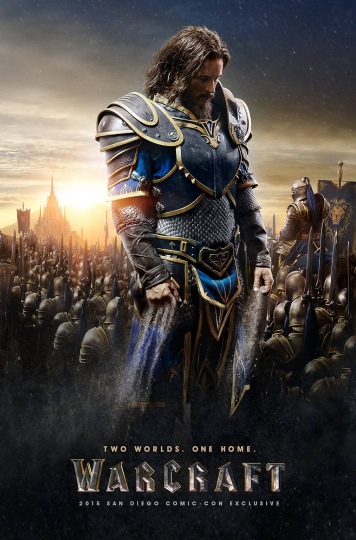 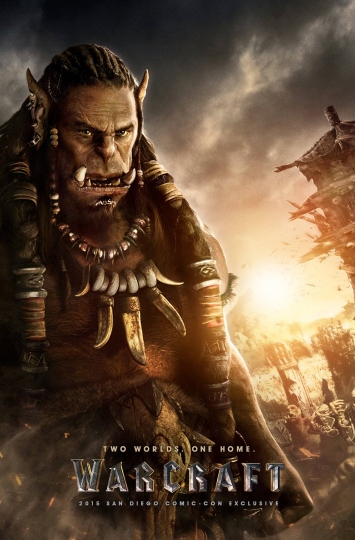 Fighting for The Alliance, Warcraft also features Dominic Cooper as King Llane Wrynn, Ben Foster as Medivh, Ben Schnetzer as Khadgar, and Ruth Negga as Lady Taria, and on the side of The Horde is Clancy Brown as Blackhand, Robert Kazinsky as Ogrim, and Daniel Wu as Gul’Dan, with Paula Patton’s Garona caught in the middle.