Not all the action at Comic Con happens in the panels. There’s tons of great discoveries to be made hopping from booth to booth, and we aren’t just talking about all the great toy companies in attendance. Over at the Lucasfilm booth, they’ve just unveiled a brand new character from Star Wars: Rogue One.

His name is Edrio Two Tubes and he’s a mercenary pilot who flies alongside his eggmate, Benthic. Not surprisingly, they get their nicknames from the tubes that they use to breathe. They are part of the Tognath species and hail from the planet Yar Togna which was conquered and occupied by the Empire, forcing him to flee as a refugee. Desiring to strike back at the Empire, Edrio and Benthic have allied with Saw Gerrera (Forest Whittaker). 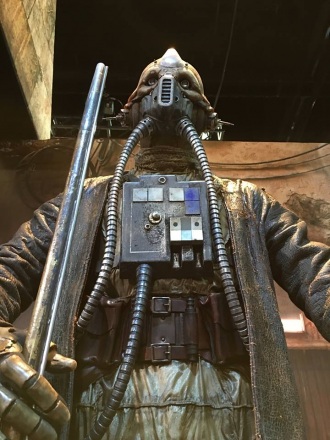 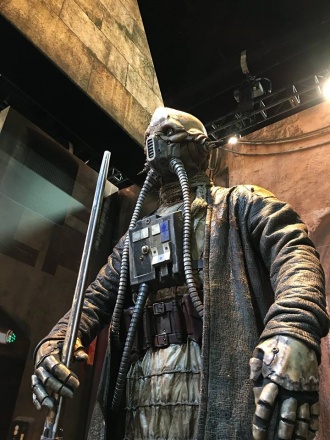 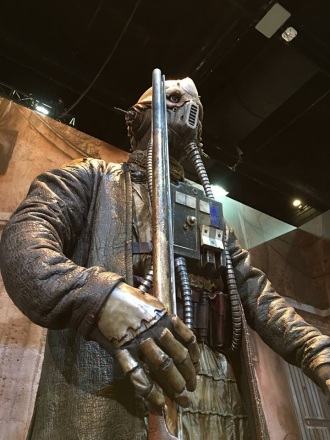 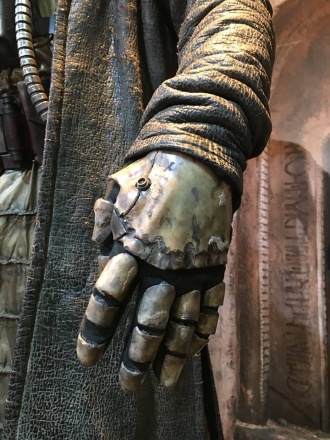 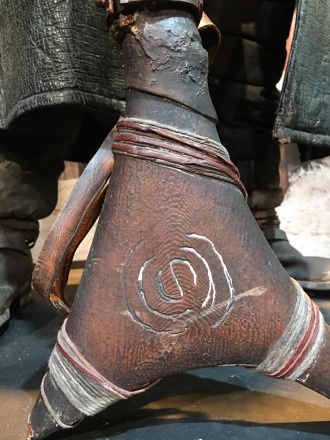