SDCC 2017 – ‘Kingsman: The Golden Circle’ Releases 8 Posters Ahead Of Panel

Kingsman and Statesman are kicking off ComicCon 2017!

When Comic Con gets completely underway on Thursday morning, one of the first movies to fill Hall H will be ‘Kingsman: The Golden Circle.’ To get fans pumped up for the panel, they’ve released details on what fans can expect as well as 8 brand-new character posters showing off the cast in all their glory.

Kingsman and Statesman are kicking off ComicCon 2017. On behalf of 20th Century Fox, check out who will be attending San Diego Comic Con for KINGSMAN: THE GOLDEN CIRCLE with the BRAND NEW Character Posters! Taron Egerton, Colin Firth, Halle Berry, Channing Tatum, Jeff Bridges and Pedro Pascal will be joined by screenwriter Jane Goldman and Kingsman co-creator and ComicCon legend Dave Gibbons for the KINGSMAN: THE GOLDEN CIRCLE Panel in Hall H on Thursday July 20th starting at 11am PT.

In “Kingsman: The Golden Circle,” our heroes face a new challenge. When their headquarters are destroyed and the world is held hostage, their journey leads them to the discovery of an allied spy organization in the US called Statesman. These two elite secret organizations band together to defeat a ruthless common enemy, in order to save the world, something that’s becoming a bit of a habit for Eggsy… 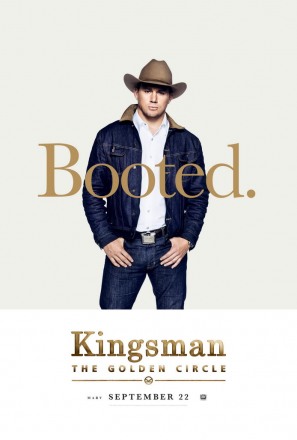 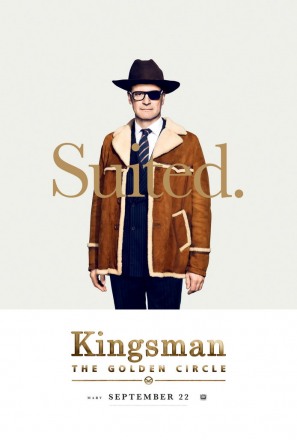 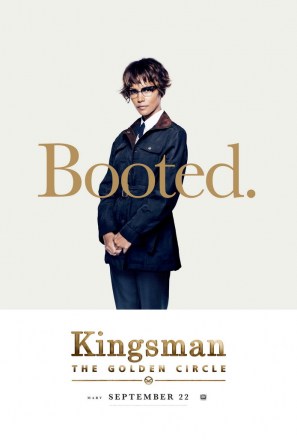 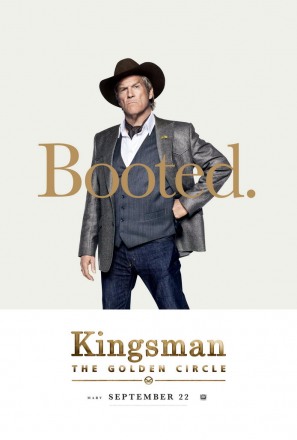 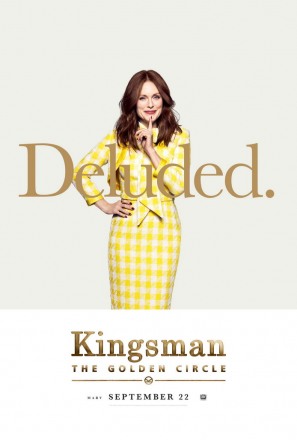 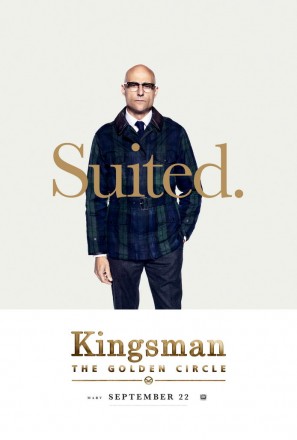 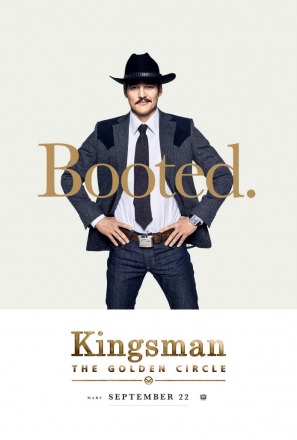 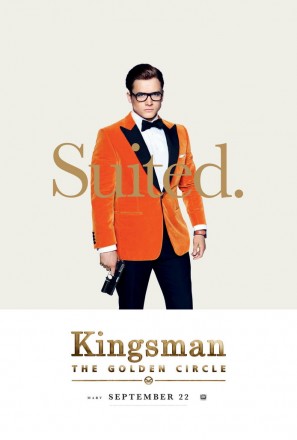