It is the same clip that originally appeared on “The Tonight Show” featuring Maymitch reminding Katniss and Petta about the reality of the situation.

The second clip from the Liongates’ much anticipated “The Hunger Games: Catching Fire” has found its way online. It is the same clip that originally appeared on “The Tonight Show,” featuring Maymitch (Woody Harrelson) reminding Katniss (Jennifer Lawrence) and Petta (Josh Hutcherson) about what it really means to be under the watchful eye of President Snow. 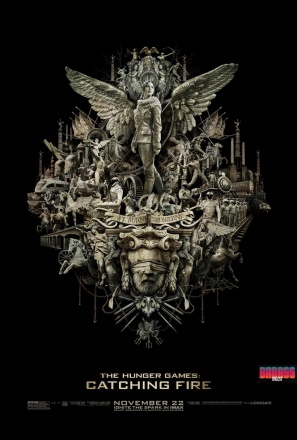