Today, the BBC has released a new teaser trailer for the upcoming season. It doesn’t really give us much to go on, but it should be enough to keep fans excited to know what is going to happen next 22 b Baker street satisfied for at least a little while. 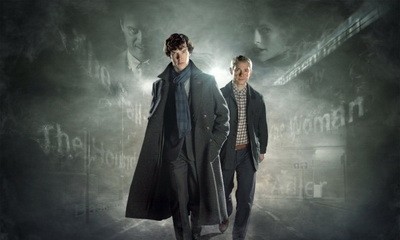