The Amazing Spider-Man 2 hits screens this weekend, but people are already talking about the end of the movie. During the credits, several images pop up on screen, teasing the line-up for the first spin-off in the Spider-Man film Universe, The Sinister Six.

From what we can tell, the line-up for the film will be: Green Goblin, Vulture, Rhino, Doctor Octopus, Kraven, and either Mysterio or Shocker. My bet is on Mysterio as it would be silly to bring in Shocker right after a movie that features Electro. 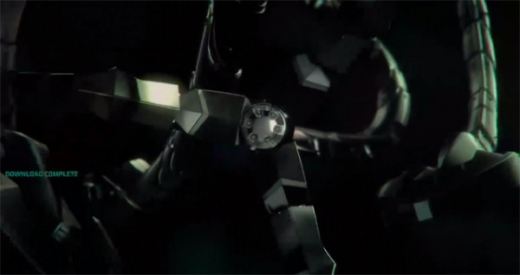 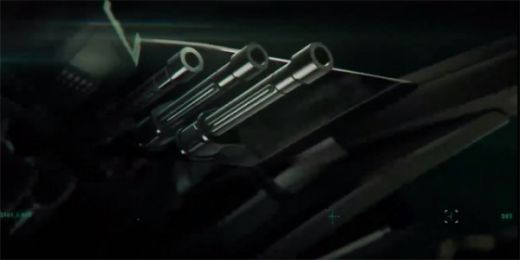 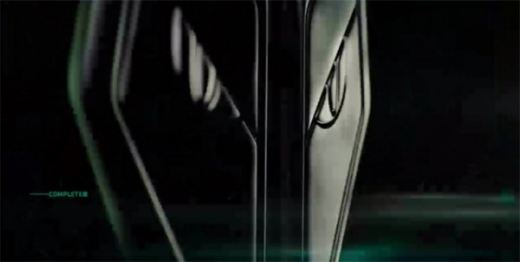 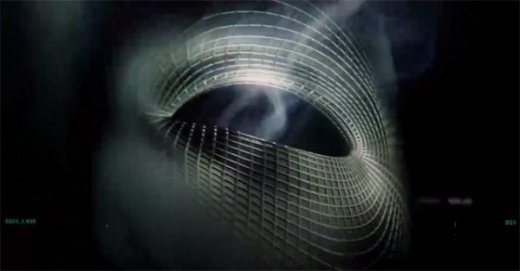 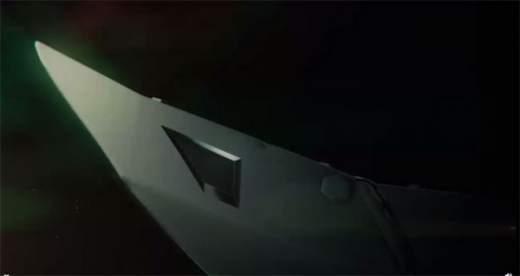 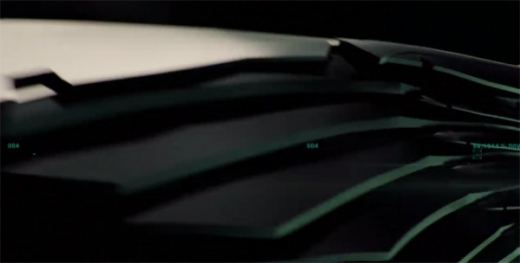