He’ll be playing a character “in the vein of Star Wars Villain, Darth Vader.”

Variety is reporting that Adam Driver Of the critically acclaimed TV series, Girls is just moments away from officially joining the cast of Star Wars: Episode VII. As to who he’s playing, all we are being told so far is that he’ll be playing a character “in the vein of Star Wars Villain, Darth Vader.”

If this does turn out to be true, Driver will be the first cast member to be revealed for the highly anticipated new film.

Adam’s name has been floating around the role for a while, but scheduling conflicts were keeping everyone from making a deal. It seems that those details have now been taken care of. 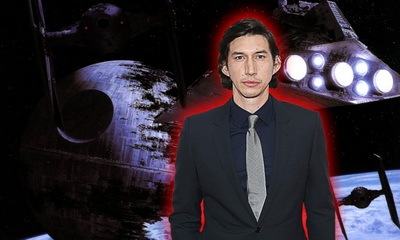