Best Detailed Image of Hulk In The Avengers Released

This is just a quick post to show off a great new image of the Ruffalo Hulk in the Avengers.

This is just a quick post to show off a great new image of the Ruffalo Hulk in the Avengers. I’ve been really impressed with the advance in designs moving forward from the Eric Bana Hulk. Instead of looking like a monster with Down’s Syndrome, this Hulk actually looks like he is in fact a beastial version of Mark Ruffalo! 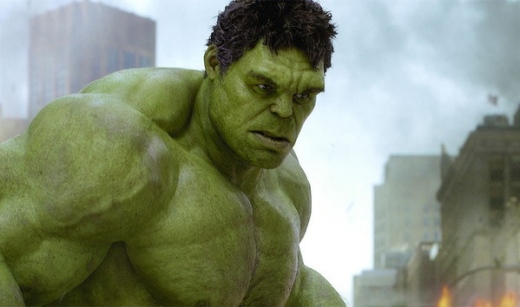