My guess is that this would be a new generation wookiee, possibly Chewie’s son. What do you think?

I sure would love to have casting news for you all instead of just casting rumor about Star Wars Episode VII, but for now, that’s all we’ve got.

The newest bit of news comes via Den of Geek and it references a casting call that was just put out on the UK website, Spotlight. In it, the casting call is listed for a male actor over 7 ft tall. The whole ad actually reads as follows:

‘Male, 7 ft to 7.3 ft tall with a slim/thin build and upright posture. Not too worked out or too ‘thick set’ especially in the shoulders. Broad facial features would be a bonus.’

This fits in with the timeline of the new Star Wars film. That said, I’m hoping it isn’t Chewbacca. I’d like to see Peter Mayhew put the fur on at least one more time (if he’s physically able.) My guess is that this would be a new generation wookiee, possibly Chewie’s son. What do you think? 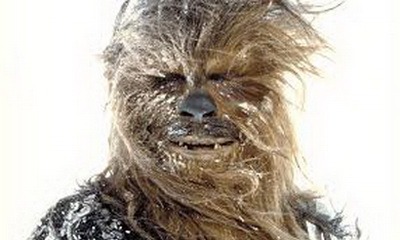