For the Second time today, Indie Revolver has broken big news with their leak of the concept art for the big bad in Star Wars Episode VII. earlier this afternoon, they came through with concept art on Han Solo. Now, they’ve got the concept art to back up other claims that the big bad is none other than the Master Inquisitor.

Confirming the earlier reports, The inquisitor is described as follows:
“He’s tall and thin and terrifyingly creepy, with glowing red eyes to match his red lightsaber. He’s got some robotic upgrades, like Vader – but no mask. The cybernetic bits weave in and out of him. He’s got a human upper lip, a steel jaw.”

Now, check out the pic: 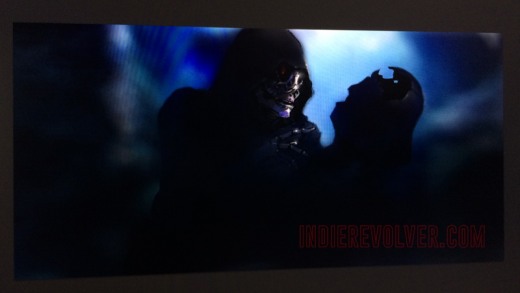