Hundreds of fan artists just got news that their biggest dream came true.

Hundreds of fan artists just got news that their biggest dream came true. In the fan community for Adventure Time, there are an inordinate number of pieces of art out there dedicated to a romantic relationship between Princess Bubblegum and Marceline The Vampire Queen, or as they are sometimes called, Bubbline.

Now the world has confirmation that the two characters actually dated. The revelation came during a book signing for “The Adventure Time Encyclopedia,” attended by Olivia Olson, the voice of Marceline.

When asked about whether the two had dated, she confirmed that she’d been told as much by Pendleton Ward, but that it won’t be included in books or the cartoon because same sex relationships are illegal in some of the countries where the show is popular.

Here’s a video of her answering the question.

Don’t forget to pick up a copy of the great Adventure Time Cookbook: “Eating Ooo: Recipes and Art inspired by Pendleton Ward’s Adventure Time,” featuring tons of original recipes based off the show and it’s characters and amazing fan art created by some of Adventure Time’s most creative online admirers. 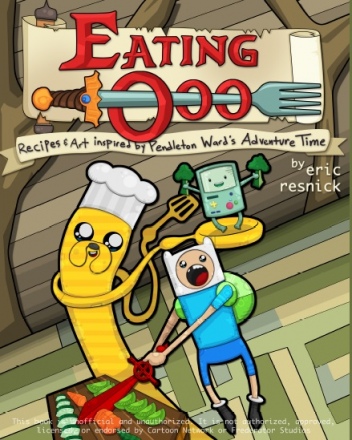 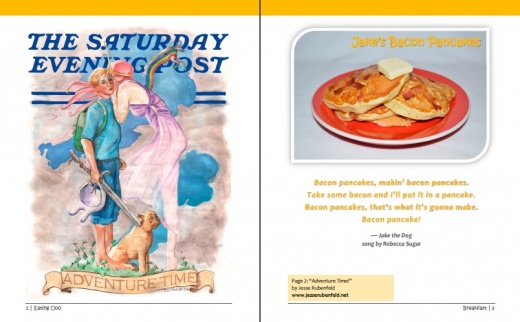 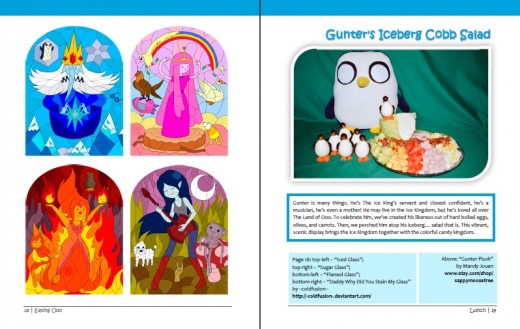 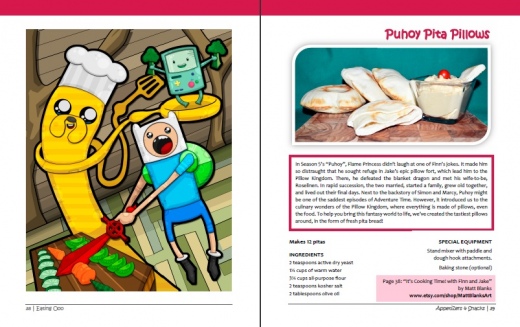 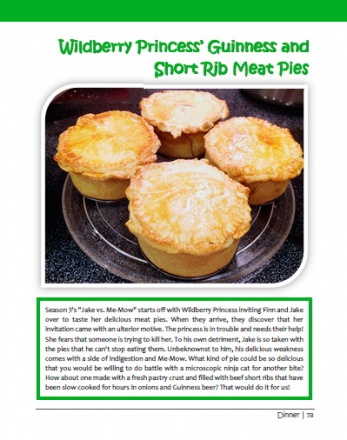