If JP keeps releasing figures like this, my house is going to look like the tomb of the terracotta warriors

For the last couple of years, there’s been these 31 inch tall Darth Vaders in Target and Toys R Us. They don’t really sell out, and are actually on sale quite often, but their maker, Jakks Pacific wants to bring more figures just like it to market.

This fall, they’ll be releasing a whole new line of figures ranging from 20-48″ and that will feature characters from Star Wars, Star Wars Rebels, DC Comics, and 48-inch TMNT Figures.

Let’s start out with the huge turtle in the room. One of the first figs they’ll be releasing is a 4 foot tall Michelangelo! Forget about finding shelf space… If JP keeps releasing figures like this, my house is going to look like the tomb of the terracotta warriors.

For their DC license, Jakks Pacific has announced 20 inch Batman and Joker action figures. They had released a giant Dark Knight Batman in the past, but this one looks way better. Expect to pay around $45 dollars a piece for these compared to $80 for Michelangelo. 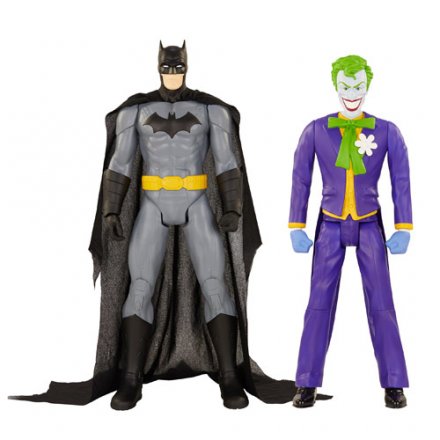 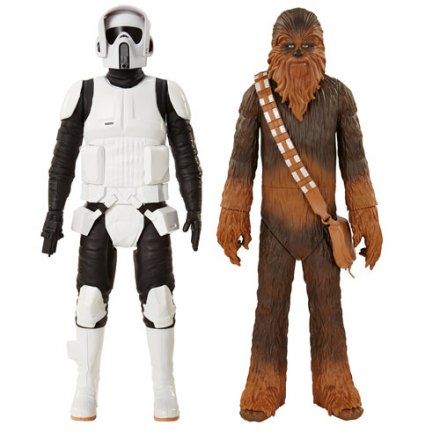 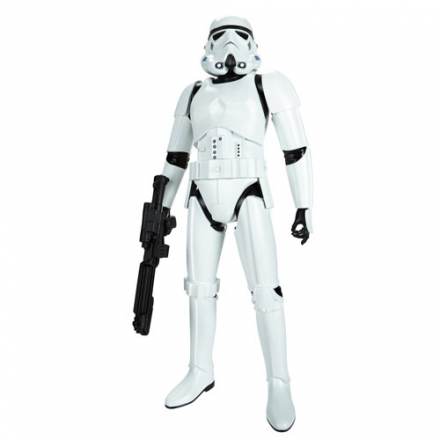 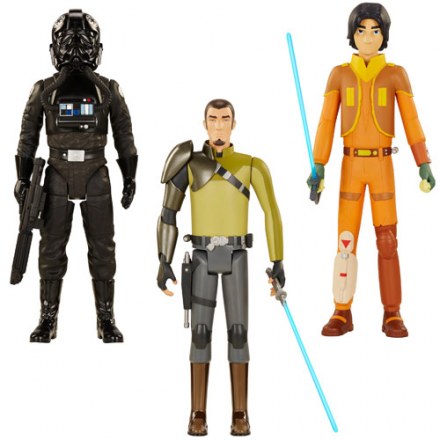 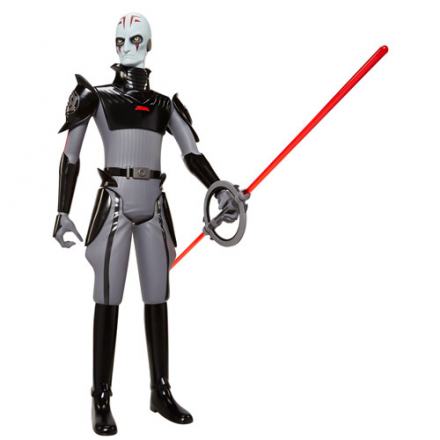