Does this mean that the Star Wars Christmas Special is cannon now?

For years, Star Wars fans could count on one basic fact. Only the movies were really cannon. The TV shows, books, comics, and everything else are not. Now that looks like everything is going to change.

According to Tweets from Leland Chee, who works with Lucasfilm’s story group, here’s the new law of the land:

“Star Wars Canon is now determined by the Lucasfilm Story Group which [Pablo Hidalgo] and I are both a part of.”

He went on to explain that the story group:

Does this mean that the Star Wars Christmas Special is cannon now? 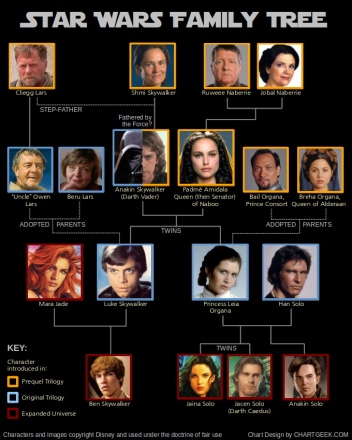