In the last moments of Supergirl’s Season 2 finale, we were teased with a scene showing yet another Kryptonian being sent to Earth. However, unlike the heroes of the House of El, this one was sent to “Reign.”

If you haven’t figured out what that means just yet, it means that next season’s big bad will be the comic book “World Killer”, Reign. Today, that news was solidified with a casting announcement for the actress set to take on the role: Odette Annable (Pure Genius). 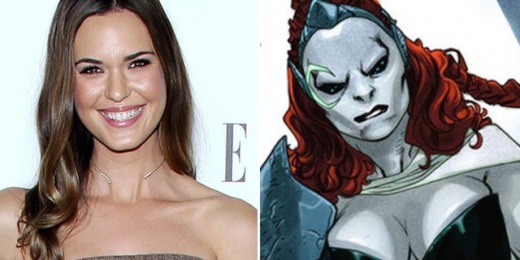 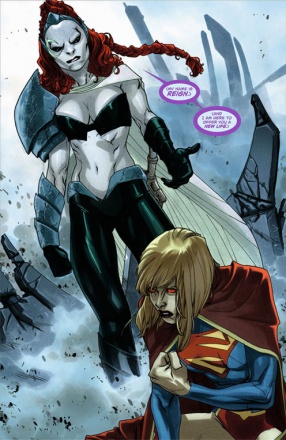