I missed this little nugget yesterday, but as a big fan of both Arrow and Flash, I wanted to take a second and share it with you. It looks like the Supergirl series that is set to take place in the same universe as the DC based shows on The CW has found a definite home at CBS.

The show, which is being run by Greg Berlanti, who also runs the CW shows stars Glee’s Melissa Benoist as Kara Zor-El, aka “Supergirl”. In the show she’ll have already been on earth for several years, but has been hiding her powers… until now. 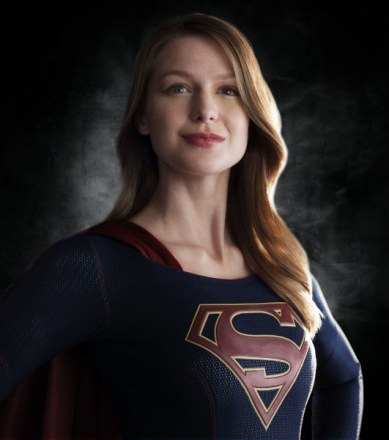