This isn’t really a news post, just some great pics of the costumes for Jor-El and Superman from the new film.

This isn’t really news, just some great pics from the big licensing show that is going on right now in Vegas. I was already pretty impressed with the Superman costume from the new Man Of Steel film, but I’m really loving the techno-organic feel of Jor-El’s costume. 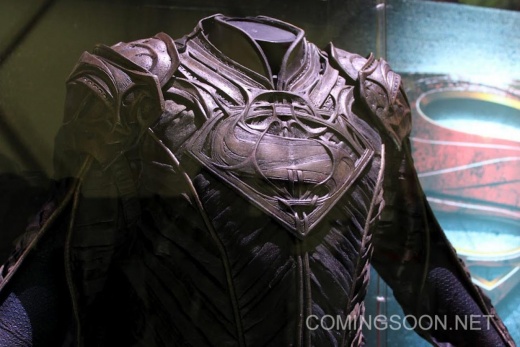 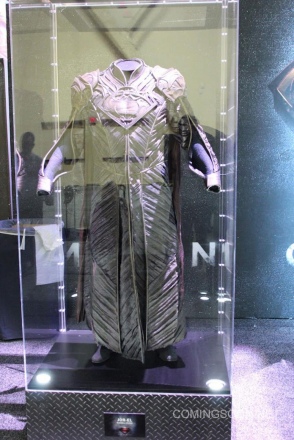 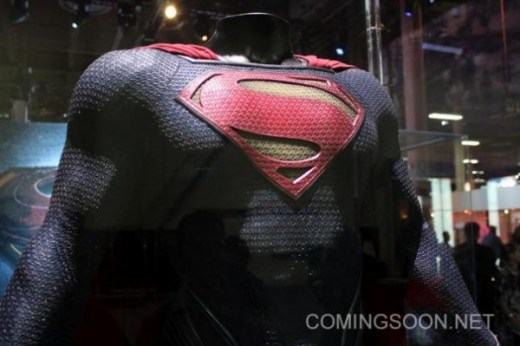