“Mirror Mirror” has since completed shooting and will now go through the post production process. It stars Lily Collins (The Blind Side) as a princess exiled from her kingdom who enlists the help of seven resourceful rebels to win back her birthright. Meanwhile, Julia Roberts will play the evil Queen. 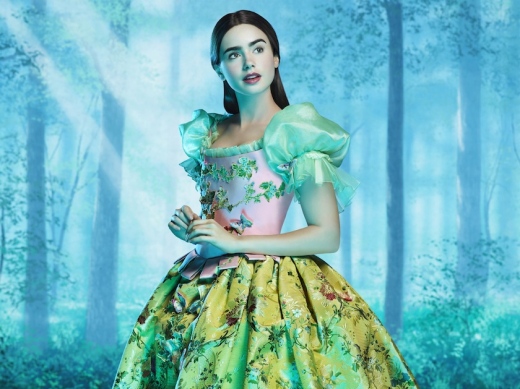