The latest stage of the Amazing Spider-Man viral has been beat and the result is pure gold for fans who missed the webshooters the last three movies.

The latest stage of the Amazing Spider-Man viral has been beat and the result is pure gold for fans who missed the webshooters the last three movies. I’ll let the pics and videos speak for themselves here. Set drool meters to maximum! 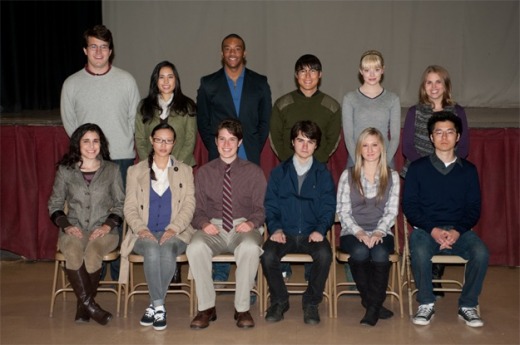 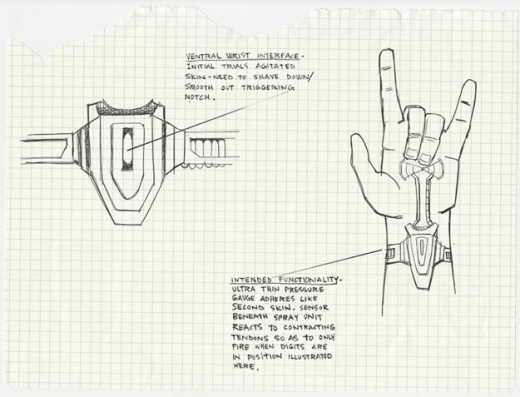