Here’s the first of what we hope will be two new speedsters this season.

If you’ve been watching The Flash on The CW, you probably noticed that a few characters got dosed with the same juice that gave Barry his superpowers. While we might have seen a couple hints of what was to come, it looks like now we’ll be seeing at least one of them in full Flash goodness. How he’ll get there, we don’t yet know. After all, the events of the last minute of the season have potentially reset the entire series.

The new speedster of which we speak is none other than Wally West, AKA Kid Flash. He’ll be making his first costumed appearance in October’s season premier, titled “Flashpoint.” The storyline, which will interpret the classic comic book arc, finds a world in which Barry stopped the murder of his mother and is now no longer The the scarlet speedster. Interestingly, this seems to muddle things involving the recently announced addition of Harry Potter alum Tom Felton, who was cast as season regular Julian Dorn, a fellow CSI at the Central City Police Department who suspects there’s more to Barry Allen than just his good guy reputation. I’m sure that just means that even if Barry doesn’t start the season in his suit, he’ll be wearing it pretty early on. 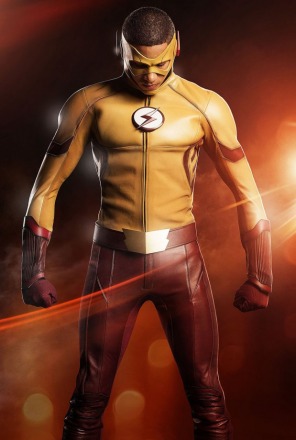 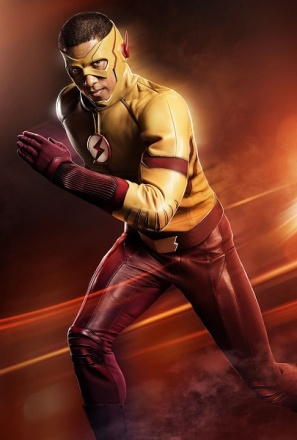