At long last, after directorial casting woes, MGM’s bankruptcy, a studio fire, Peter Jackson’s health concern, it’s happening. The Peter Jackson directed “The Hobbit” has begun production and to assure fans, MGM and Jackson himself has teased some early set images. From the looks of it, it appears a larger Hobbit-scale set.

Production has begun on the two back-to-back 3D “Lord of the Rings” prequels in New Zealand with the cast even having its first script read-through last week.

According to Ian McKellen “having Jackson and co-screenwriters Fran Walsh and Philippa Boyens inviting comments on their script so far ‘is as close to bliss as an actor can get.’” 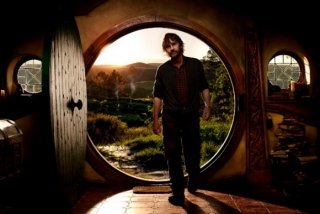 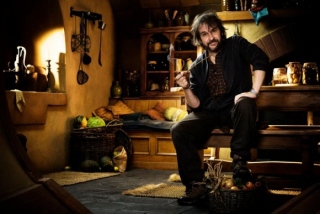