This visually stunning fan film is a brand new take on the Punisher inspired by the recent series by Greg Rucka. From Grindhouse director Mike Pecci.

It seems like all it took for us to get a good Punisher film was to take the movie studios out of the equations. Several months ago, we were treated to Dirty Laundry, the unofficial Punisher short film that stared the best official Punisher, Thomas Jane. Now, we are getting another unofficial short from grindhouse director Mike Pecci, based off of the recent comic book run by Greg Rucka. Check out the teaser below.

The Dead Can’t Be Distracted – Teaser Trailer from McFarland & Pecci on Vimeo. 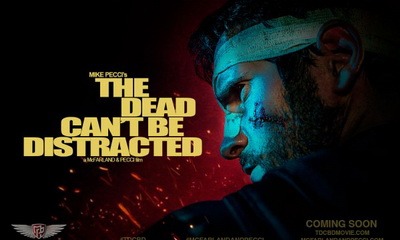