Spoiler alert! Especially if you have read the comics. You’ve been warned!

When the Walking Dead comes back next weekend, it will be doing so under the heavy spectre of the impending arrival of Negan. A new bit of Russian promo art for the second half of the season focuses heavily on a specific character and something that happened to him shortly before the arrival of Negan in the comics.

Interestingly, if this is what it appears to be, fans might actually be doubly surprised. It was thought by most people that they had already played out a version of this scenario featuring Carl, back at the farm house in season 2. I guess we’ll find out, along with who lives and who dies, in just a couple days.

Here’s an image from the comics: 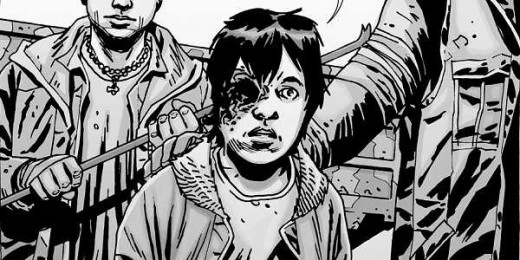 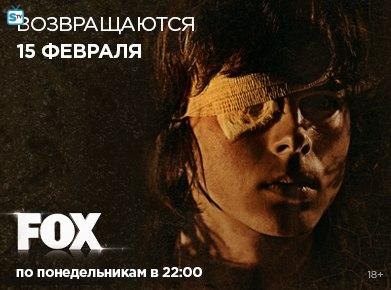