With Christmas around the corner, you would think that talk of zombies would take a back seat to that big, bearded guy who climbs down your chimney. Well, that wasn’t’ the case this week.

With Christmas around the corner, you would think that talk of zombies would take a back seat to that big, bearded guy who climbs down your chimney. Well, that wasn’t’ the case this week. Here’s a brief recap of some of this week’s news.

Several celebrities pronounced themselves dead. Well, at least dead digitally only to be resurrected once fans raised one million dollars to help fight AIDS. Celebrity digital zombies? When the likes of Lady Gaga, Kim Kardashian, and Elijah Wood stop tweeting and using electronic social media, fans listen. Now I just need someone to tell me why they want fans to fork up the donations when Gaga’s net worth is 60 million. 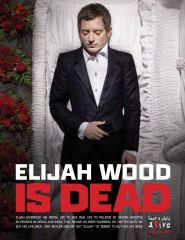 While AMC’s hit new series, The Walking Dead, may be finished with its first season, fans can expect to see the DVD and Blu Ray release in March. Any semi-alert viewer probably new this was coming since before every commercial they announced that Amazon was selling pre-orders already. But now there’s an official date: March 8th.

The Walking Dead was also gaining attention with the alleged firing of the entire writing staff. While it is true that the majority of the first season’s writing staff will not be returning in October for the second season, it seems that things were blown out of proportion. “It’s kind of unfortunate that it’s being reported that our writing staff has been fired because that’s not the case. … It makes Frank look bad,” stated Robert Kirkman. 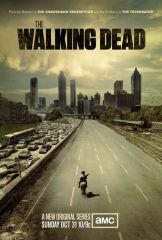 What may be even more shocking than this, however, is that someone actually disliked The Walking Dead. When an article begins with “In the wake of all the hype, however, including a recent Entertainment Weekly cover that read “The Best New Show on TV,” I feel as if I should do my part to put the breaks (sic) on. Not only is “The Walking Dead” overrated, but it actually kind of sucks.” I have to read it. In fact, I feel that the article is so ludicrous it needs to be read.

In game news, Capcom released their latest gem for the iPhone: Dead Rising! Yup, now digital zombie slayers can take the fun with them nearly anywhere. http://zombiesandtoys.blogspot.com/2010/12/capcoms-dead-rising-now-on-iphone-and.html Also new this week is a downloadable game for your PS3, Dead Nation. We have a first-hand review posted at Zombies & Toys. It’s a dual stick shooter that will leave most fans of the genre wanting more.

I say it all of the time, “zombies can make anything better”. Last week, we learned that they can make even Star Wars better. This week? Zombies invade the Transformers universe. In the five-part mini series, Darkness Rising, we witness Megatron bringing back to life fallen transformers. Yeah, well, maybe “zombie transformers” is a bit of a stretch… but it is most definitely still worth watching! 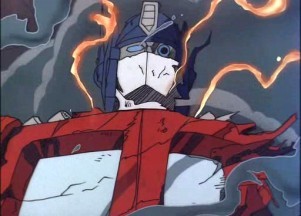 Finally, this week we were introduced to a zombie game that operates off of your toolbar. Zombie Dobby actually rewards you with prizes for going the longest without being turned into a zombie! The toolbar even has a social media function that allows you to chat with other players. 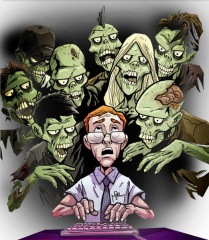 That’s all for this week, kids! We will leave you with a zombie snowman painting done by one of my favorite artists, Drew Falchetta (drewfalchetta.com). 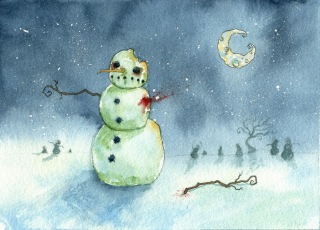