If you are a zombie but prefer getting paid for the work you do, chances are landing that dream job may be difficult. It’s a good thing for you that scientists have found a cure.

Sorry we missed last week’s zombie news update. Those of you living near Monroeville, PA were treated to our appearance at Steel City Con! As always, SCC was a lot of fun and it was great getting to meet some of our readers. Also in attendance was Mike Lookinland(Bobby Brady), Peter Tork of the Monkees, and Larry Thomas who is better known as “The Soup Nazi” from Seinfeld. The real crowd pleaser at the show, however, was the appearance of Adam West. With hundreds of attendees and a convention center full of artists and vendors, Steel City Con never disappoints. 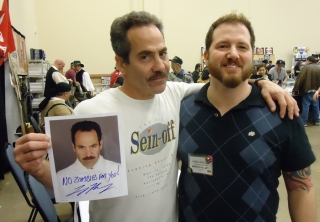 While we did see plenty of Star Wars and comic book characters, the one thing this show lacked was zombies. I guess show promoters should have followed the lead of Copeland Communications. The company recently placed an ad looking for a zombie intern. I’m not making this stuff up, people. The ad agency claims, “We get enough resumes and cover letters. We want someone who understands the principles of selling and advertising. That’s our business! So we invite you to make your case anyway you like as long as the shambling grey guys with the bloody mouths figure into it.” 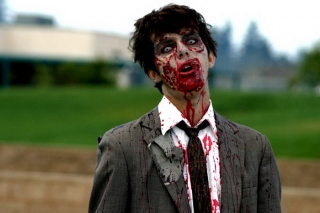 If you are a zombie but prefer getting paid for the work you do, chances are landing that dream job may be difficult. It’s a good thing for you that scientists have found a cure. Researchers at Ben-Gurion University of the Negev have found some vital information in our fight against the undead. Their study focused on the Emerald Cockroach Wasp and its ability to turn desert roaches into zombies. The best part about their study is their ability to now reverse the process.

It is no surprise that the success of AMC’s hot new series, The Walking Dead, has infected some other networks. Rumor on the street is that we will be treated to three new zombie-filled shows this Fall. The CW, NBC, and Sony Pictures television all have some rotting flesh in store for us. While each show being offered is certainly unique, Sony looks to have the golden ticket. Their upcoming series, Department Zero, is based off of Jonathan Maberry’s best selling novel, Patient Zero. The series will have a sort of CSI with zombies feel. 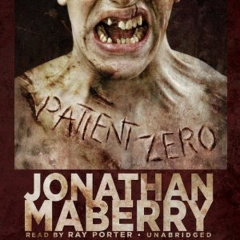 The week’s also saw two book reviews. We were able to bring you our thoughts on the Zombie Code as well as the choose-your-own-adventure book, Can You Survive the Zombie Apocalypse. And because we love our readers, we have contests currently running for each book. So, after you read the reviews, make sure to enter for your chance to win a copy! 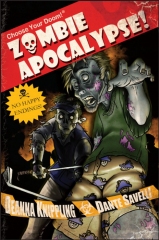 In addition to some zombie music reviews and a sweet contest for $200 worth of zombie miniatures, we also saw some more zombified celebrities. This time, the WWE hopped on the zombie train bringing us zombie versions of your favorite wrestlers. 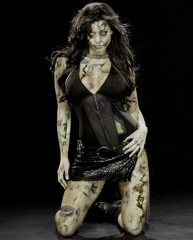